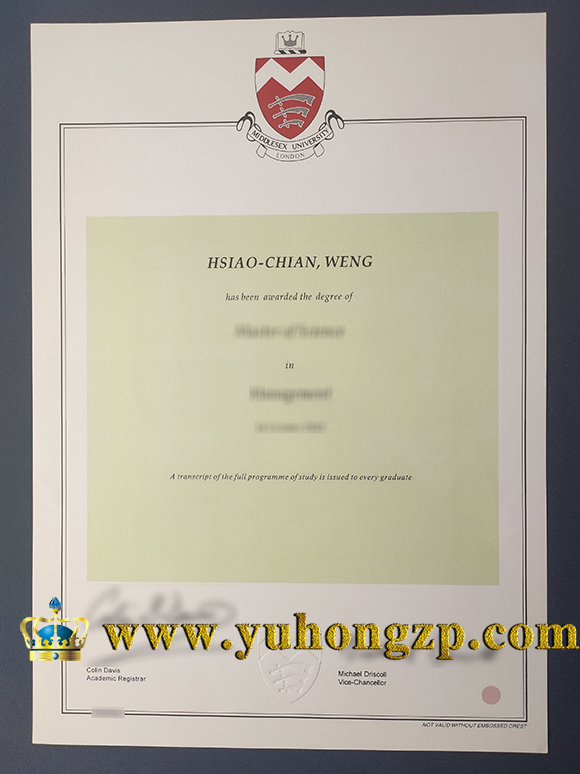 For 140 years, the institutions which eventually formed Middlesex University have been based in North London. The university grew out of mergers between different schools and colleges in the area beginning in 1878 when St. Katherine’s College, a female teacher training college, was created in Tottenham. It was joined by Hornsey College of Art, founded in 1882, Ponders End Technical Institute, founded in 1901, and Hendon Technical Institute, opened in 1939.