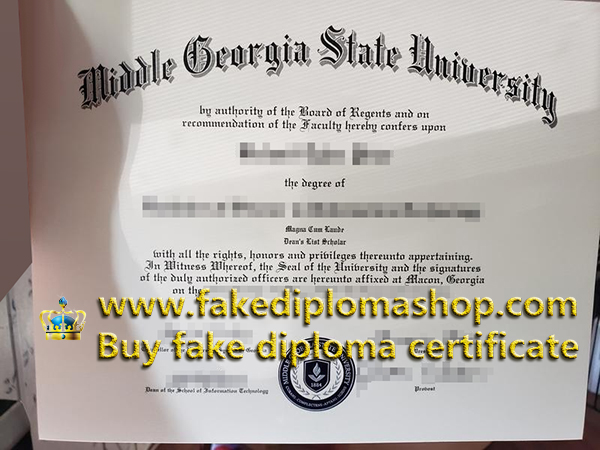 The Board of Regents voted to make the consolidation official, effective immediately, on Jan. 8, 2013. Black was re-appointed as interim president of the new institution, the Middle Georgia State College. His term ended in December 2013, and Dr. Christopher Blake assumed the presidency on January 2, 2014.

In March 2015, the Board of Regents approved the elevation of Middle Georgia State to a state university, which took place on July 1, 2015. The university held its first homecoming activities in September 2015. In October, the University announced the expansion of its flight programs previously only offered at the Eastman Campus. The institution is leasing facilities from the Macon-Bibb County Industrial Authority to offer flight courses at the Macon Downtown Airport in east Bibb County.