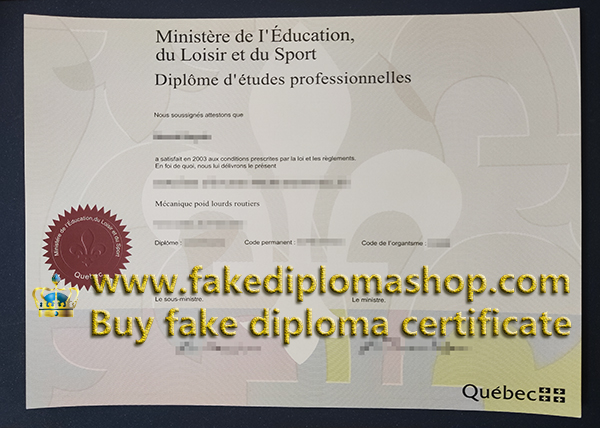 The Quebec government abolished the Ministry of Public Instruction in 1875 to submit to the ultramontane Roman Catholic clergy which considered education the domain of the family and the Church, not the state. Under the new provincial government of Premier Jean Lesage, in 1964 a Ministry of Education was established with Paul Gérin-Lajoie appointed the first Minister of Education since 1875. For the majority of the time since the creation of the position, the minister has been responsible for both the period including up to and including secondary education and post-secondary education.

Between 1984 and 1994, a second cabinet position was dedicated to higher education in addition to the position responsible for primary and secondary education. Premier Pauline Marois has restored this function with the nomination of Pierre Duchesne on September 19, 2012. Following the 2014 election, the function was re-merged with Education. It was re-created in 2016 following Pierre Moreau’s leave of absence for health reasons, in which his responsibilities were divided. Under François Legault’s Coalition Avenir Québec government elected in 2018, the position was briefly re-merged again, but reinstated in June 2020 as part of a shuffle.