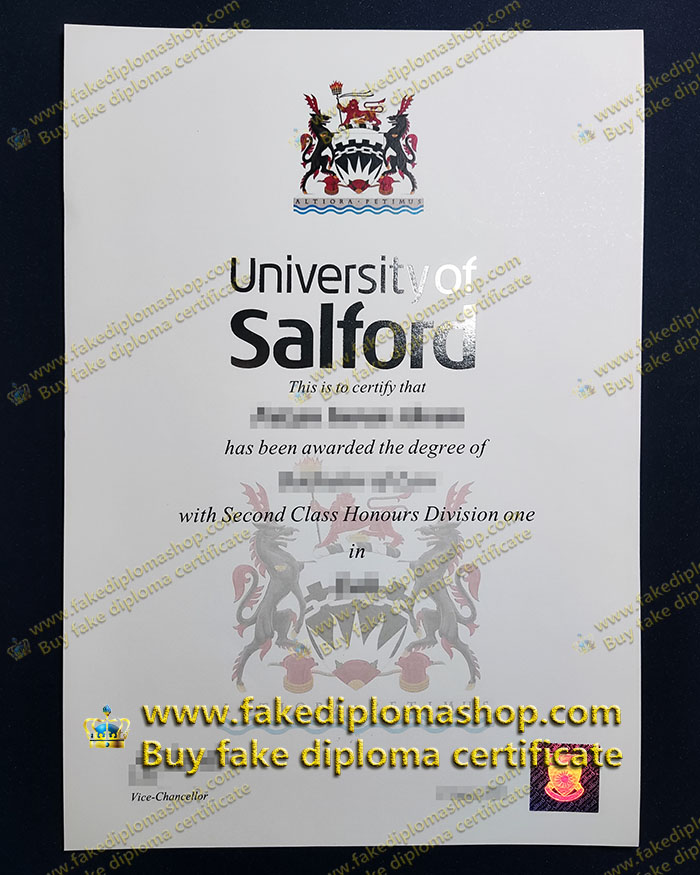 It is a beautiful, tree-lined university with world-class teaching and research capabilities, especially in business, science and computer science. In Salford, there is still a difference between the degrees obtained by white and BAME students. The reported gap between first and 2.1 degree levels published in the University report for 2017/2018 was 15% among white and BAME students. The student union believes that the black achievement gap is the result of institutional and systemic failures within the institution, including a lack of diversity in teaching, inadequate support services, and covert racism and microaggression against BME students.

The university intends to respond by creating an “inclusive environment”. So far, this has involved surveying students and signing a charter for racial equality. This is crucial because the university has 10% more BAME students than the national average for undergraduate and postgraduate students. As at 9 August 2018, BAME staff representatives (13%) did not match BAME student number representatives. While the number of BAME lecturers employed increased by 2%, the number promoted to senior lecturers fell by 8% and the number of professorships increased by 3%. The university report states that “…… It is important that we consider engaging BAME academics to address this decline.”

In October 2019, the university hosted a two-week festival on equality, diversity and inclusion under the theme ‘Salford Belongs’. As part of this, the one-day workshop featured a keynote speaker, Nicola Rollock, a leading figure with a vision for equality, diversity and inclusion. There were talks on the BAME achievement gap, panel discussions for BAME women in HE, and networking opportunities for academics and students.

The percentage of female employees is 51 percent, compared with 56 percent for undergraduates. The number of LGBT employees is 4 percent, which corresponds to the number of students who report as LGBT, but it’s worth noting that 49 percent of students do not report their sexual orientation. Employees with disabilities (4%) are underrepresented compared to undergraduates (21%).