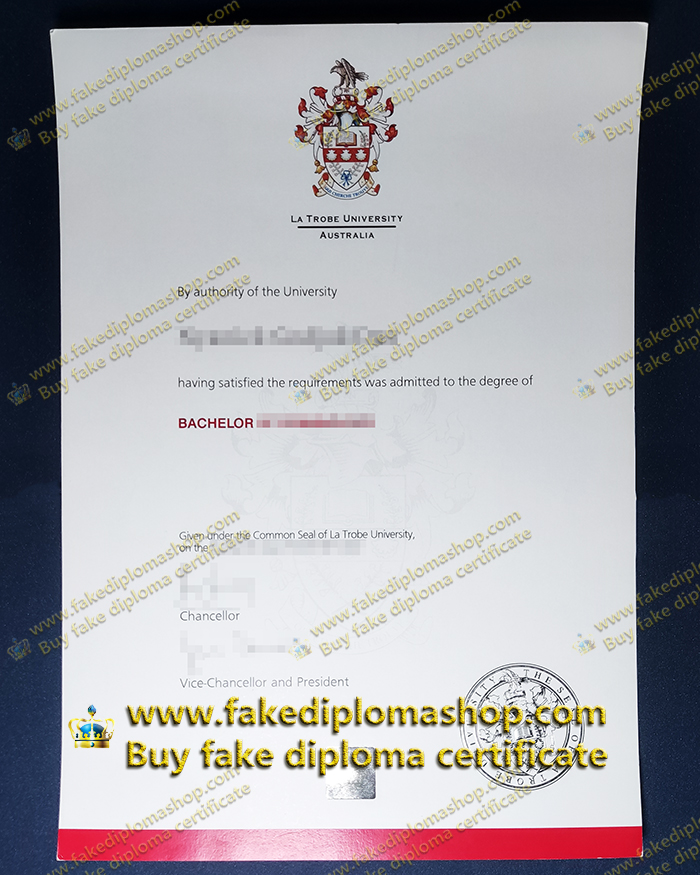 La Trobe’s original campus and main campus are located in downtown Melbourne, within the northern suburb of Bundoora. It is the largest metropolitan campus in the country, covering more than 267 hectares (660 acres). It also has two other main campuses, in the city of Bendigo in the Victorian region and the two border cities of Albury-Wodonga. There are two smaller regional campuses in Mildura and Shepperton, and an urban campus in Collins Street in Melbourne’s Central Business District and Elizabeth Street in Sydney.

And, for the past four years, it has been one of the largest recipients of government research funding. It is a comprehensive university with a leading position in teaching, research and vocational training and enjoys an international reputation. Maintaining first-class international standards, giving full play to the excellent academic tradition, attaching importance to the innovation of teaching methods, and creating an equal and free academic atmosphere are its consistent school-running aims.