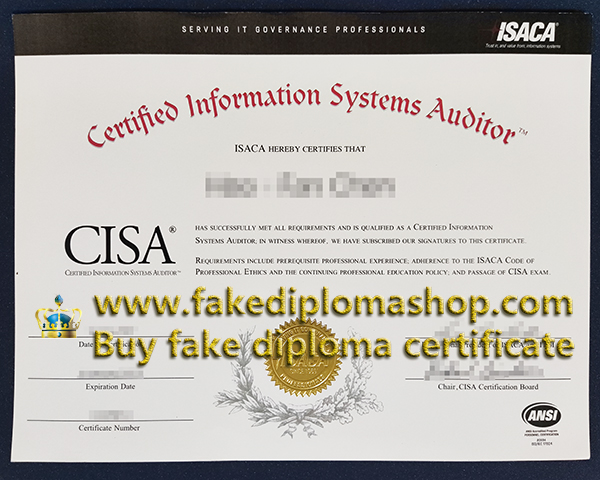 ISACA originated in the United States in 1967, when a group of individuals working on auditing controls in computer systems started to become increasingly critical to the operations of their organizations. They identified a need for a centralized source of information and guidance in the field. In 1969, Stuart Tyrnauer, an employee of the (later) Douglas Aircraft Company, incorporated the group as the EDP Auditors Association (EDPAA). Tyrnauer served as the body’s founding chairman for the first three years. In 1976 the association formed an education foundation to undertake large-scale research efforts to expand the knowledge of and value accorded to the fields of governance and control of information technology.

The association became the Information Systems Audit and Control Association in 1994. By 2008 the organization had dropped its long title and branded itself as ISACA. In March 2016, ISACA bought the CMMI Institute who is behind the Capability Maturity Model Integration. ON January 2020, ISACA updated refreshed its look and digital presence, introducing a new logo.