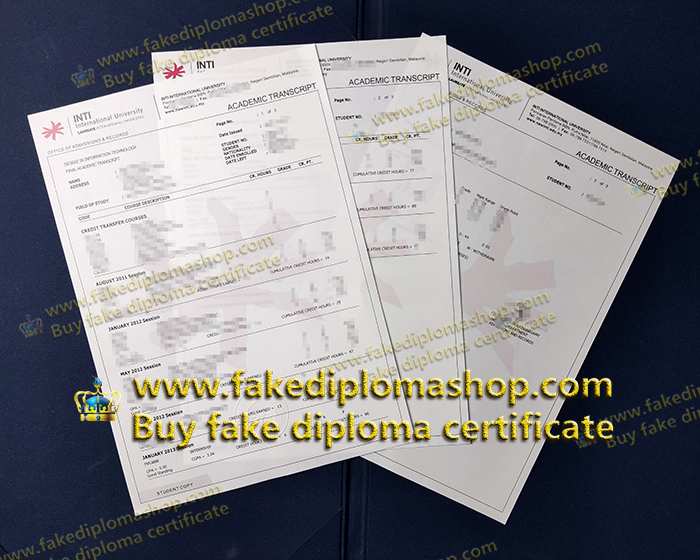 The college was opened in 1986 at Bangunan Sim Lim, Brickfields, Kuala Lumpur. The college started with 37 students, but within 18 months it had grown to 400. Enrollment continued to increase and the college relocated to Jalan Sungai Besi Kuala Lumpur in 1989.

Two years later, with more than 900 full-time students, the College established a permanent campus: INTI College Subang Jaya (ICSJ). It also opened a branch in Sarawak Kuching in 1991; And appi, Sabah branch in 1996.

On September 4, 2006, ICM received approval from the Ministry of Higher Education to upgrade to a university college. ICM became INTI UC.

On 31 May 2010, the Ministry of Higher Education upgraded Indy University College to a university capable of awarding its own degrees – Indy International University.

On June 1, 2010, INTI UC received an upgrade to a full university from Higher Education Minister Datuk Seri Muhammad Khalid Nordin. At that time its student number was 300.