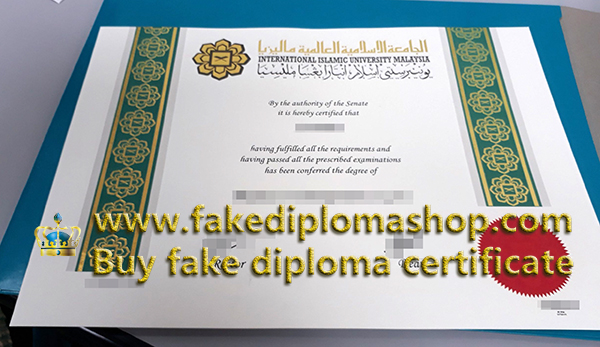 The university is sponsored by eight governments and the Organisation of the Islamic Cooperation (OIC). It is distinct from the International Islamic University Islamabad, Pakistan and International Islamic University Chittagong, Bangladesh. The university was established on 23 May 1983 and founded upon Islamic principles. Islamic values are inculcated into all disciplines. IIUM offers bachelor’s, master’s and doctoral degrees courses at its 14 faculties. Since 1987, IIUM has produced more than 70,000 graduates and undergraduates from more than 100 countries around the world. Most of them were from Malaysia.

Prime minister Mahathir Mohamad conceived the idea for an international institution of Islamic education in 1982 during a meeting between OIC leaders about the Islamization of knowledge. The idea was shared with the then-minister of education, Sulaiman Daud; the then-director-general of education, Murad Mohamed Nor; and two others. Mohamed Kamal Hassan, then of the National University of Malaysia, along with a senior academic official who attended the meeting, produced the first working paper on the concept of the university.

IIUM was once a private university. As the university’s language of instruction was not to be Malay but instead English and Arabic, which was initially prohibited by Malaysian law, IIUM was initially incorporated under the currently-repealed Companies Act 1965. However, IIUM was officially made a public university on 23 May 1983, by Section 5A (2) of the Universities and University Colleges Act 1971, when the university received its establishment order from the then King, Ahmad Shah of Pahang, after an exchange of diplomatic notes of co-sponsorship between the government of Malaysia, seven other governments and OIC.