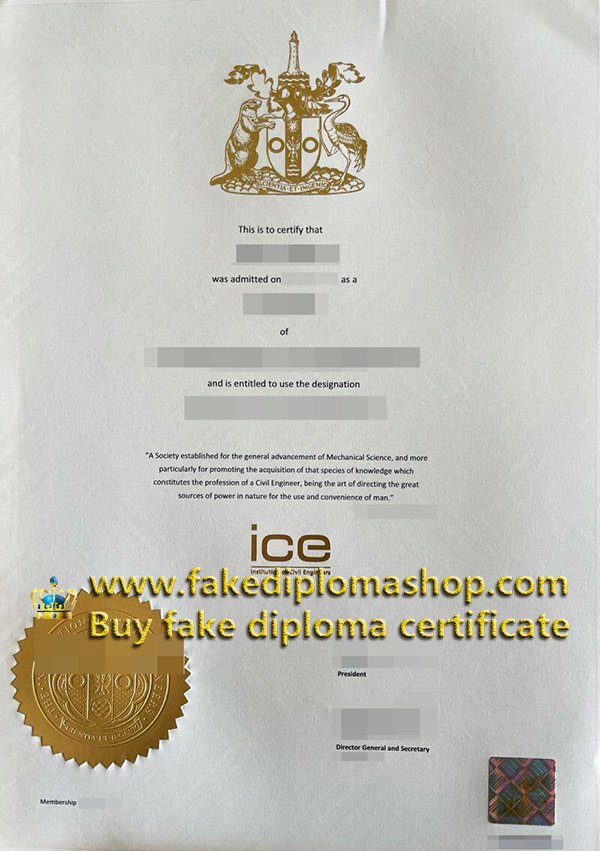 The late 18th century and early 19th century saw the founding of many learned societies and professional bodies (for example, the Royal Society and the Law Society). Groups calling themselves civil engineers had been meeting for some years of the late 18th century, notably the Society of Civil Engineers formed in 1771 by John Smeaton (renamed the Smeatonian Society after his death). At that time, formal engineering in Britain was limited to the military engineers of the Corps of Royal Engineers, and in the spirit of self-help prevalent at the time and to provide a focus for the fledgling ‘civilian engineers’, the Institution of Civil Engineers was founded as the world’s first professional engineering body.