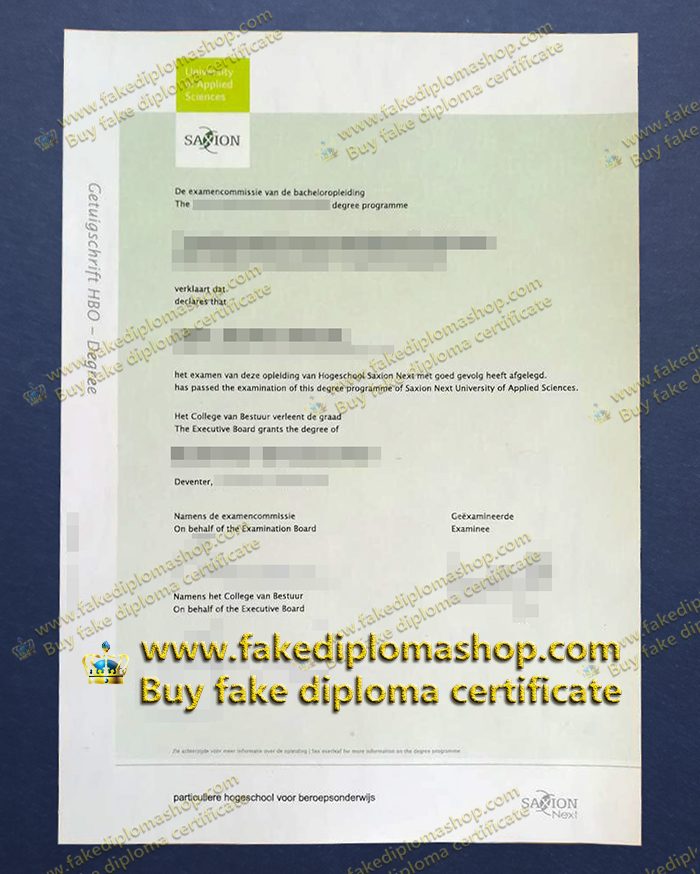 Saxion is a university of applied sciences that has its roots in the rich educational history of Deventer, the city of books, and the social initiative of enterprising textile merchants from Twente. Deventer has been a bastion of books and knowledge since the 13th century. Desiderius Erasmus was one of the many students who walked the streets of Devante in the 15th century. Students came from far and near, and Latin was their lingua franca. Athenaeum Illustre in Deventer was founded in the 17th century as an academic education school. The institution could be seen as a distant Saxon forerunner.

In the last days of the Athenaeum Illustre, the Trade and Industry School was established in Twente in 1864. It is funded by industrialists and traders in the textile industry. Technical education is on the rise in twente with the establishment of secondary technical education schools, such as the Hogere Textielschool De Maere. Education in Twente is deeply rooted in society. Entrepreneurs provide funding, care management, hire lecturers and offer internships.

In Deventer, as well as in Enschede and Hengelo, educational products expanded greatly after the Second World War. In the 1960s and 1970s, a number of new, diverse degree programs were launched and student numbers increased dramatically. Enschede began developing the city campus following the management merger of Stichting Hogescholen Oost-Nederland (HON) on 1 January 1998.

In 2000, the Teaching Foundation changed its name. Rijkshogeschool IJselland and Hogeschool Enschede continued as Saxons. In 2001, the University of Applied Sciences extended its educational activities to Apeldoorn. Today, Saxony is an applied science university in the eastern Netherlands, and knowledge and technology derived from the region’s rich history are more than ever the basis for teaching and applied research.