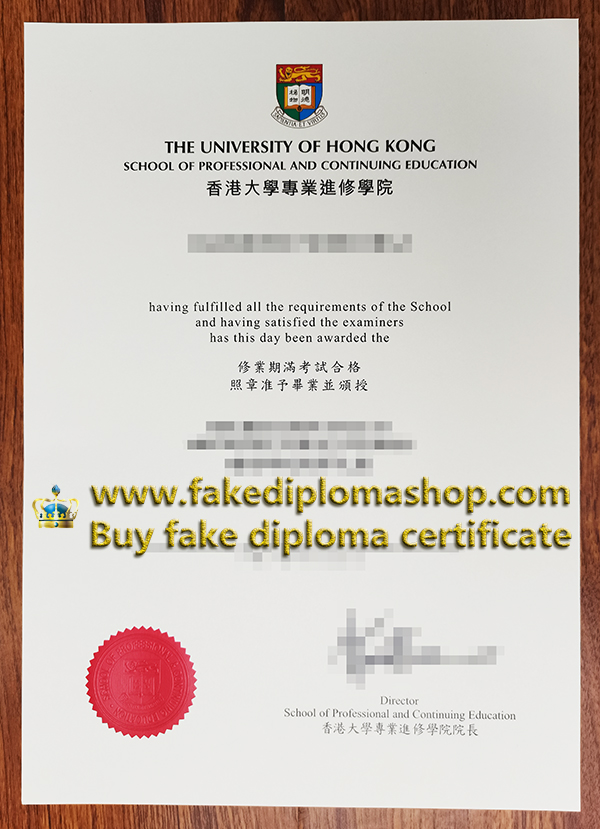 In the early 1950s, it became apparent that there was a need for further education opportunities in the colony. The findings of the Keswick Report (1952) and the Jennings-Logan Report (1953) provided recommendations to the colonial government to establish a new department aimed at providing adult-education programmers. On 21 May 1957, HKU established the Department of Extra-Mural Studies with an enrollment of 330 students. Part of the purpose of the Department was to develop and run courses to meet the needs of the growing colony of Hong Kong.

These included library studies in response to the opening of the first library in the territory, and housing management to cope with the growing housing crises which plagued the colony in the 1960s. The Department was renamed the School of Professional and Continuing Education in January 1992. This change elevated its status with relation to its parent organization, giving it financial autonomy, and allowing it more freedom to make decisions related to the programmers out offered.