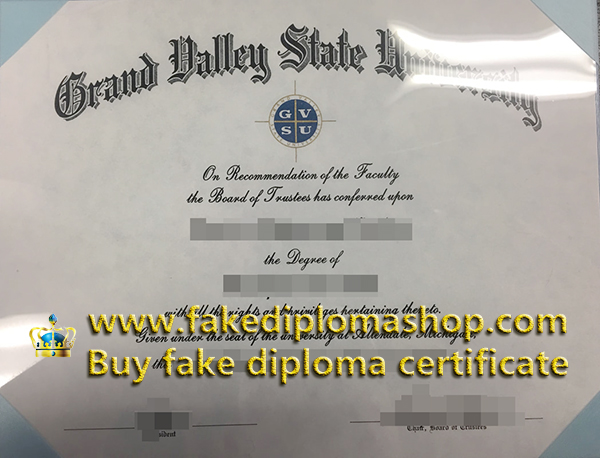 GVSU is a comprehensive coeducational university serving more than 24,000 students as of fall 2021, from all 83 Michigan counties and dozens of other states and foreign countries. It is one of America’s 100 largest universities, and employs more than 3,000 people with about 1,780 academic faculty and 1,991 support staff. The university has alumni in all 50 U.S. states, Canada, and 25 countries.

GVSU’s NCAA Division II sports teams are called the Lakers, and compete in the Great Lakes Intercollegiate Athletic Conference (GLIAC) in all 19 intercollegiate varsity sports. They have won 20 NCAA Division II National Championships since 2002 in seven different sports. In 1958 the Michigan Legislature commissioned a study that demonstrated a need for a four-year college in the Grand Rapids area, Michigan’s second largest metropolitan region. Local businessman Bill Seidman created a committee to study the report and spearhead the planning and promotion to create such an institution.

In the following year the Michigan Legislature established the college. A naming contest was held, and out of 2500 submissions, “Grand Valley State College” was chosen. Private donations, including $350,000 to purchase land and $1,000,000 for construction, were secured from 5,000 individuals, organizations, and business throughout West Michigan. In 1961, the Grand Valley State College Board of Control chose a 876-acre (3.55 km2) site in Ottawa County near the Grand River for the new campus, and construction of academic buildings began the following year.