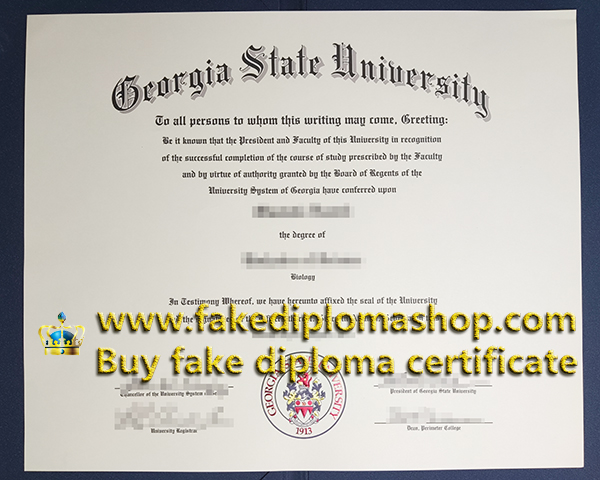 Georgia State is classified among “R1: Doctoral Universities – Very High Research Activity”. The university’s $200 million in research expenditures for the 2018 fiscal year ranked first in the nation among universities without an engineering, medical, or agricultural school for the third year in a row. The university is the most comprehensive public institution in Georgia, offering more than 250 degree programs in over 100 fields of study spread across 10 academic colleges and schools.

Georgia State has two libraries: University Library, which is split between Library North and Library South on the main campus and also divided among the Perimeter College campuses, and Law Library, which is located on the main campus. Together, both libraries contain over 13 million holdings and serve as federal document depositories. Georgia State has a $2.5 billion economic impact in Georgia.