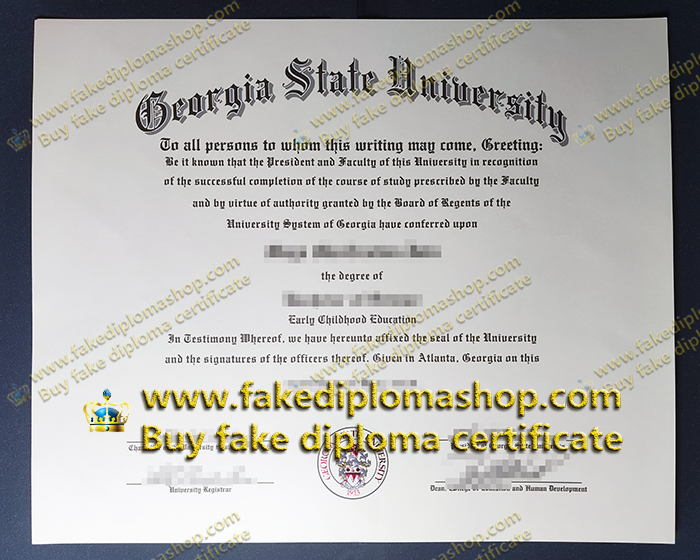 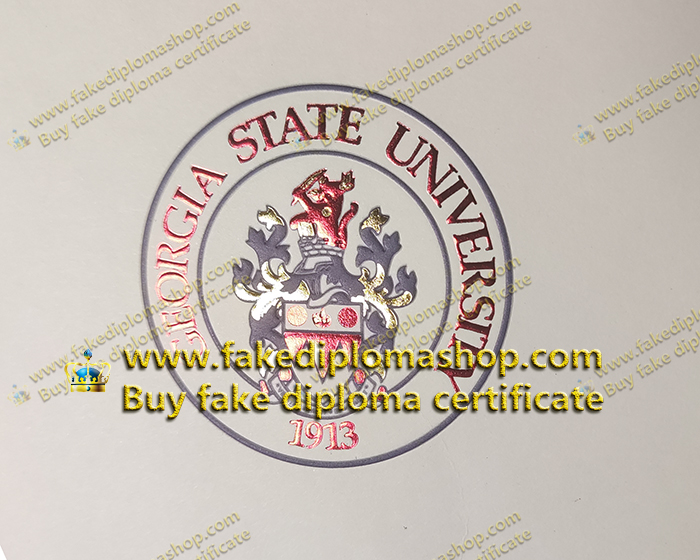 For the first four years, the school was considered an off-site department of its Alma matter, Georgia Institute of Technology, until 1947, and UGA after 1947. Therefore, its chief executive officer is called a director. However, in 1955, the Board of Regents made it an autonomous four-year college named Georgia State University College of Business Administration. Walter Sparks, who had been a director since 1927, became the first president of the new autonomous body. By 1961, the school’s other programs had grown large enough that the name was shortened to Georgia State College. It became Georgia State University in 1969.