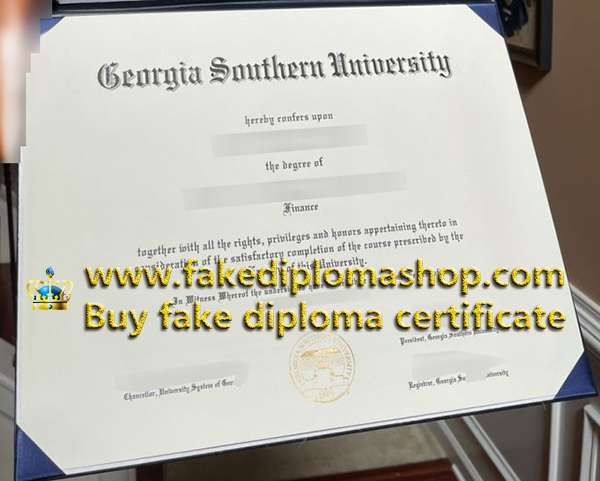 Founded in 1906 as a land grant college, Georgia Southern is the fifth largest institution in the University System of Georgia and is the largest center of higher education within the southern half of Georgia. The institution offers over 140 different academic majors in a comprehensive array of baccalaureate, masters, and doctoral programs. The university has a combined enrollment of approximately 26,000 students from all 50 states and approximately 85 nations. Georgia Southern is classified among “R2: Doctoral Universities – High research activity” and a comprehensive university by the University System of Georgia.

On the Statesboro Campus is the Center for Wildlife Education and the Lamar Q Ball Jr. Raptor Center, an educational and research facility that is home to Georgia Southern’s bald eagle mascot as well as 85 other birds, 67 reptiles, 70 amphibians, and eight mammals. The university also manages the Effingham Wetlands, some 1,400 acres donated by the Southeastern Trust for Parks and Land (STPAL).

The George-Anne, the university’s primary publication, is published twice a week during academic semesters. There are also magazines published by students, such as The Reflector, a student interest news magazine of Georgia Southern University and, until 2016, The Miscellany, a literary arts magazine composed of submissions from the student body and university community.