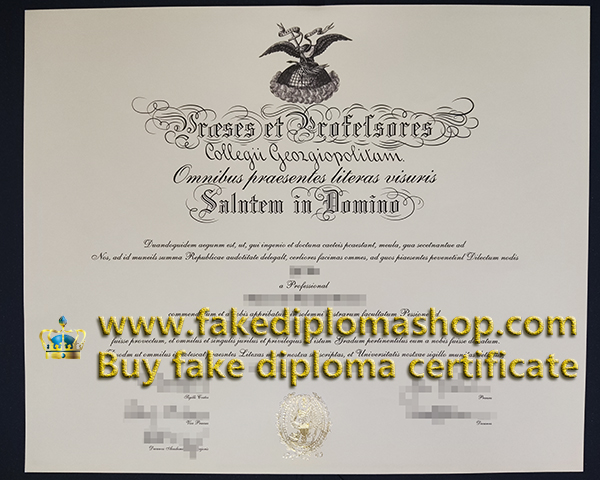 From 1789 until the founding of the School of Medicine in 1850, Georgetown College was the only secondary school at what became Georgetown University. Robert Plunkett, the first president of Georgetown, oversaw the division of the school into three parts, “college”, “preparatory”, and “elementary”. Elementary education was eventually dropped by Patrick Francis Healy, and preparatory eventually separated as Georgetown Prep.

Over the years many schools have broken off of the College. The Graduate School of Arts and Sciences first broke off in 1855, but rejoined the college organization following the downturn in admissions caused by the American Civil War, until reestablishment in 1891. The School of Languages and Linguistics, itself organized out of the School of Foreign Service in 1949, was collapsed into the College in 1995, as the Faculty of Languages and Linguistics, though it maintains its separate programs.