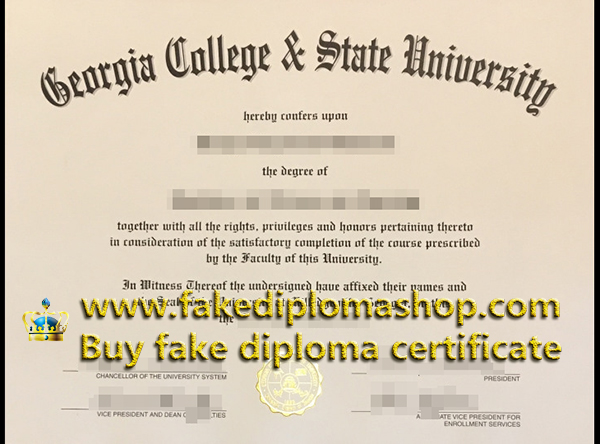 Georgia College was chartered in 1889 as Georgia Normal and Industrial College. Its emphasis at the time was largely vocational, and its major task was to prepare young women teaching or industrial careers. In 1917, in keeping with economic and cultural changes in the state, Georgia Normal and Industrial College were authorized to grant 4-year degrees, the first of which was awarded in 1921.

In 1922, the institution’s name was changed to Georgia State College for Women. The university has been a unit of the University System of Georgia since the system’s founding in 1932. Mary “Flannery” O’Connor entered as a freshman in 1942. Active in student publications, she graduated three years later and became one of the South’s most noted writers. Also during World War II, Georgia State College for Women served as one of four colleges that trained WAVES for the U.S. Navy. After the war, enrollment declined as women preferred co-educational colleges.