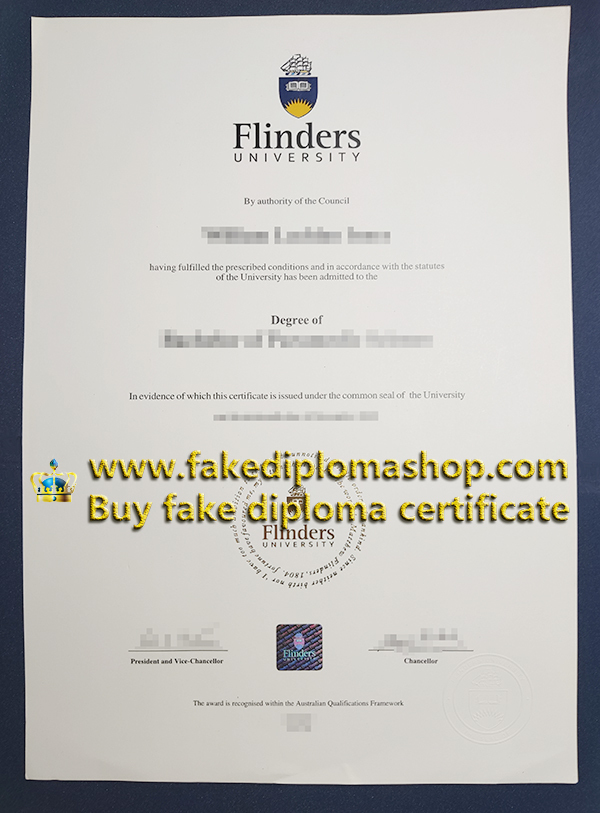 Planning began in 1961. The principal-designate of the new campus, economist and professor Peter Karmel, was adamant that the new campus should operate independently from the North Terrace campus. He hoped that the Bedford Park campus would be free to innovate and not be bound by tradition.

Capital works began in 1962 with a grant of £3.8 million from the Australian Universities Commission. Architect Geoff Harrison, in conjunction with architectural firm Hassell, McConnell and Partners, designed a new university that, with future expansions, could eventually accommodate up to 6000 students. In 1965, the Australian Labor Party won the state election and Frank Walsh became premier. The ALP wished to break up the University of Adelaide’s hegemony over tertiary education in the state, and announced that they intended the Bedford Park campus to be an independent institution.

On 17 March 1966, a bill was passed by state parliament officially creating the Flinders University of South Australia. Although the Labor Party had favored the name “University of South Australia”, academic staff wished that the university be named after a “distinguished but uncontroversial” person. They settled upon British navigator Matthew Flinders, who explored and surveyed the South Australian coastline in 1802. Its coat of arms, designed by a professor in the Fine Arts faculty, includes a reproduction of Flinders’ ship Investigator and his journal A Voyage to Terra Australis, open to the page in which Flinders described the coast adjacent the campus site.