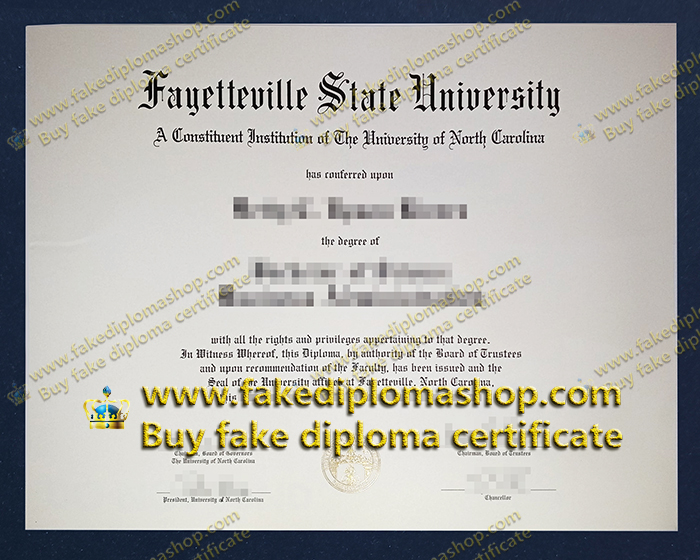 Fayetteville State University was founded by African Americans in 1867 as the Howard School, a constituent institution of the University of North Carolina system and a member school of the Thurgood Marshall Scholarship Fund. With an enrollment of more than 6,000 students, the school is one of the most diverse campus communities in the United States.

After Dr. Smith retired, Dr. J. Ward Seabrook served as president, and under his leadership, Fayetteville State Teachers College became the Fayetteville State Teachers College in 1939, a state – and regionally accredited four-year university granting Bachelor of Science degrees in education. Later, in 1959, under the leadership of Dr. Rudolph Jones, amendments to the charter authorized curriculum expanded to include courses leading to degrees outside the teaching field. It was also during Dr. Jones’s presidency that the school became a Fayetteville State College in 1963, and the physical plant was substantially expanded to accommodate a rapidly growing enrollment.

In 1988, Dr. Lloyd Hackley was appointed President of FSU and began actively pursuing initiatives to further expand undergraduate and graduate programs, including the establishment of the university’s first doctoral program in educational leadership in 1994. Continuing the spirit of innovation and Pioneering Pioneering work With the help of his predecessor, Dr. Hackley strengthened FSU’s commitment to community outreach through programs targeting at-risk children in public schools and oversaw the completion of the university’s first major public capital campaign to increase the privately funded scholarships available to students. After leaving Florida State University, Dr. Hackley became the first African American president of the North Carolina community college system.