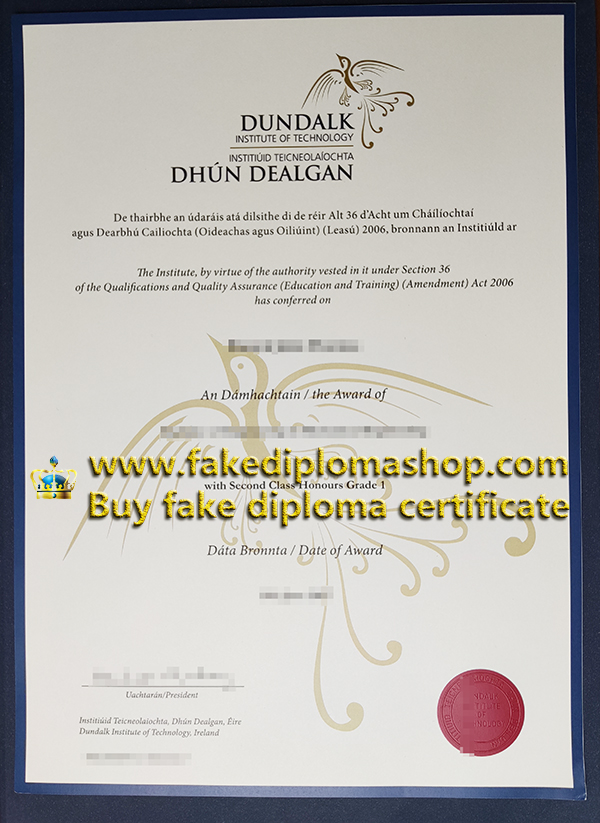 The building programme for the regional colleges commenced in 1968, with Dundalk Regional Technical College opening their doors in September 1969, officially opening in 1971. In the late 1990s, all of the technical colleges in the country were redefined as institutes of technology. Dundalk Regional Technical College adopted the name Dundalk Institute of Technology on 28 January 1998.

Despite being officially opened, the building retains large sections of the original building untouched since the acquisition from PJ Carroll’s Tobacco Factory. These areas are not open to students, this encompasses a large section of the former factory and a mezzanine room.

In 2005, DkIT opened their new Nursing Building, the glass-fronted building cost €15.5 million and covers 4,000 square meters. This building is the hub for Nursing and Health studies for the college and accommodates over 400 students on a four-year course. The building’s facilities include; three clinical labs with a six-bedded ward, a sensory garden, laboratories and an intensive care ward, equipped with dummies. On 2 October 2020, DkIT established a steering committee aimed to meet the criteria of meeting “Technological University” (TU) status. In May 2021, DkIT announced plans to join an existing TU.

Established in 1989 by DkIT, the Regional Development Centre acts as the Institute’s Innovation Support and Technology Transfer organisation. The Centre acts as a commercially oriented interface between DkIT and the industrial, commercial and business life of the region, and makes available the expertise, facilities and resources of the Institute for the wider benefit of the regional economy.