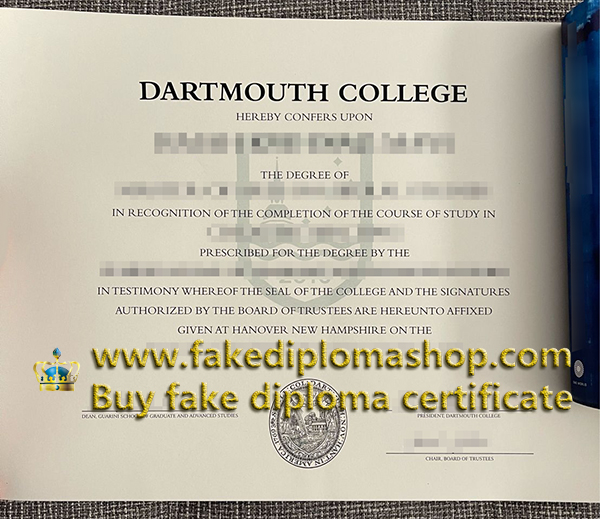 Although founded to educate young Native Americans in Christian theology and liberal arts, Dartmouth primarily trained Congregationalist ministers during its early history before it gradually secularized, emerging at the turn of the 20th century from relative obscurity to national prominence. Following a liberal arts curriculum, the university provides undergraduate instruction in 40 academic departments and interdisciplinary programs, including 57 majors in the humanities, social sciences, natural sciences, and engineering, and enables students to design specialized concentrations or engage in dual degree programs.

Dartmouth comprises five constituent schools: the original undergraduate college, the Geisel School of Medicine, the Thayer School of Engineering, the Tuck School of Business, and the Guarini School of Graduate and Advanced Studies. The university also has affiliations with the Dartmouth–Hitchcock Medical Center, the Rockefeller Institute for Public Policy, and the Hopkins Center for the Arts. With a student enrollment of about 6,600, Dartmouth is the smallest university in the Ivy League. Undergraduate admissions are highly selective with an admissions rate of 6.17% for the class of 2025.

Dartmouth is consistently among the highest-ranked universities in the United States, and consistently cited as a leading university for undergraduate teaching and research by U.S. News & World Report. In 2018, the Carnegie Classification of Institutions of Higher Education listed Dartmouth as the only majority-undergraduate, arts-and-sciences focused, doctoral university in the country that has “some graduate coexistence” and “very high research activity”.