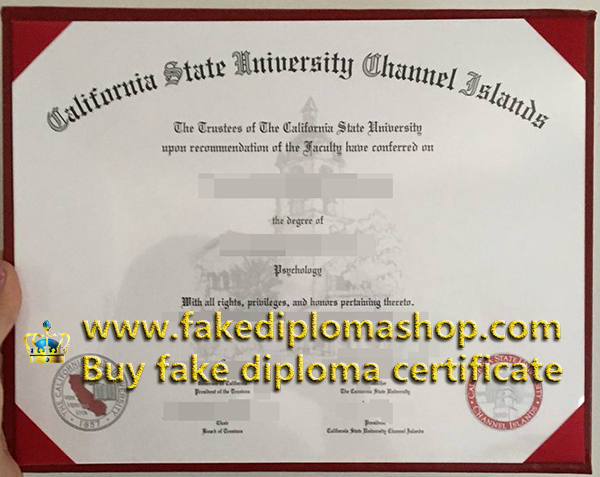 CSUCI is located midway between Santa Barbara and Los Angeles near Camarillo, at the intersection of the Oxnard Plain and northernmost edge of the Santa Monica Mountains range. The Channel Islands are nearby where the university operates a scientific research station on Santa Rosa Island.

The first buildings of the campus were built in 1934 as part of President Franklin D. Roosevelt’s New Deal during the Great Depression, a public works project to house the Camarillo State Mental Hospital and provide work for the unemployed. Construction teams utilized several thousand laborers over the course of three years in their endeavor to create everything from the hospital itself to a power plant, local utilities, and animal husbandry/farm facilities that would eventually support a complex patient and staff numbering into the thousands during normal weekday operations. The hospital operated between 1936 and 1997.