The John Molson School of Business at Concordia University is widely recognized as a world-class business school. It is the first Business school in Canada to be accredited by the Association for Advanced Business Schools (AACSB) (less than 5% of all business schools in the world do so). Many of the world’s leading business and financial leaders have studied here. The engineering and computer programs are accredited by CEAB and ABET, and the degree certificates are highly recognized in North America. In the arts, the University’s Film School is the largest university film research center in Canada, and its graduates include Oscar and Golden Horse award winners. 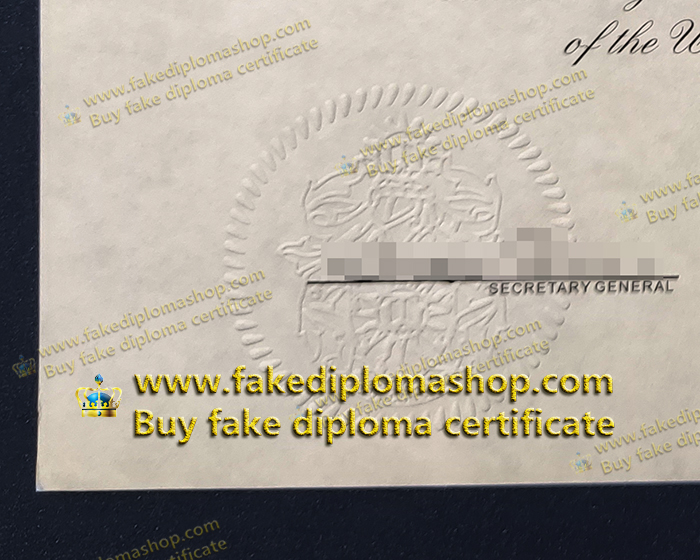 The John Molson School of Business (JMSB) was the first Business School in Canada to be accredited by the AACSB. Less than 5% of the world’s 13,000 or so business schools are accredited, and accredited schools are reviewed every five years to retain their accreditation. Its students have a reputation for winning trophies in business competitions all over the world. The school is also the cradle of “business titans”. It is the business school in Canada that produces the most CEOs of The World’s top 500 companies, and more than half of the CEOs of Canada’s World’s Top 500 companies studied here. Its finance major ranked first in the whole Canada, and its accounting major also ranked first for many times.