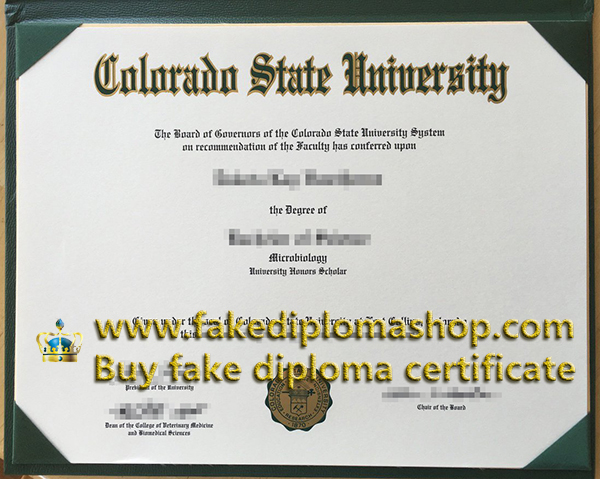 In 2018, enrollment was approximately 34,166 students, including resident and non-resident instruction students. The university has approximately 2,000 faculty in eight colleges and 55 academic departments. Bachelor’s degrees are offered in 65 fields of study, with master’s degrees in 55 fields. Colorado State confers doctoral degrees in 40 fields of study, in addition to a professional degree in veterinary medicine.

It was founded first as the Colorado Agricultural College. Arising from the Morrill Act, the act to create the university was signed by the Colorado Territory governor Edward M. McCook in 1870. While a board of 12 trustees was formed to “purchase and manage property, erect buildings, establish basic rules for governing the institutions and employ buildings,” the near complete lack of funding by the territorial legislature for this mission severely hampered progress.

The first 30-acre (12 ha) parcel of land for the campus was deeded in 1871 by Robert Dazell. In 1872, the Larimer County Land Improvement Company contributed a second 80-acre (320,000 m²) parcel. The first $1000 to erect buildings was finally allocated by the territorial legislature in 1874. The funds were not, however, and trustees were required to find a matching amount, which they eventually obtained from local citizens and businesses.