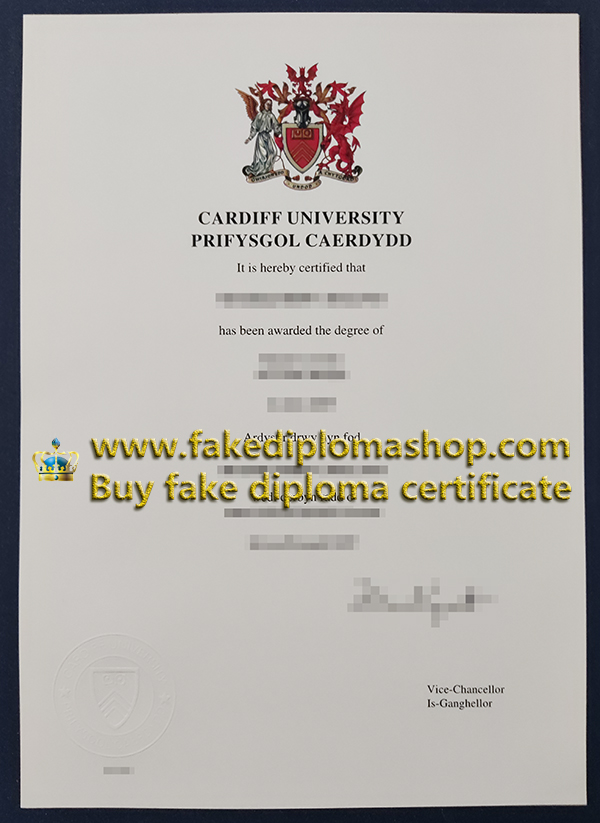 Cardiff University is the third oldest university in Wales and contains three colleges: Arts, Humanities and Social Sciences; Biomedical and Life Sciences; and Physical Sciences and Engineering. In 2018–2019, Cardiff had a turnover of £537.1 million, including £116.0 million in research grants and contracts. It has an undergraduate enrolment of 23,755 and a total enrolment of 33,260 (according to HESA data for 2019/20) making it one of the ten largest UK universities. The Cardiff University Students’ Union works to promote student interests in the university and further afield.