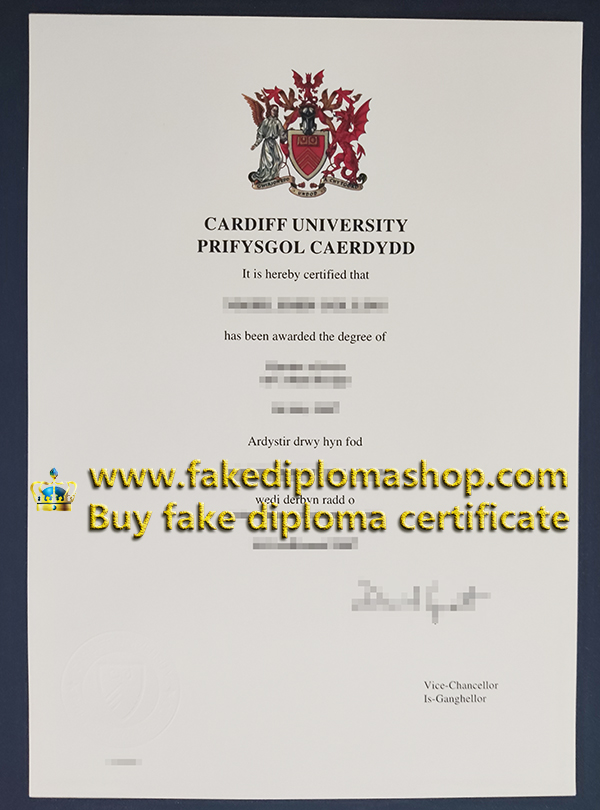 Discussions on the founding of a university college in South Wales began in 1879, when a group of Welsh and English MPs urged the government to consider the poor provision of higher and intermediate education in Wales and “the best means of assisting any local effort which may be made for supplying such deficiency.” In October 1881, William Gladstone’s government appointed a departmental committee to conduct “an inquiry into the nature and extent of intermediate and higher education in Wales”, chaired by Lord Aberdare and consisting of Viscount Emlyn, Reverend Prebendary H. G. Robinson, Henry Richard, John Rhys and Lewis Morris.

The Aberdare Report, as it came to be known, took evidence from a wide range of sources and over 250 witnesses and recommended a college each for North Wales and South Wales, the latter to be located in Glamorgan and the former to be the established University College of Wales in Aberystwyth (now Aberystwyth University). The committee cited the unique Welsh national identity and noted that many students in Wales could not afford to travel to University in England or Scotland. It advocated a national degree-awarding university for Wales, composed of regional colleges, which should be non-sectarian in nature and exclude the teaching of theology.