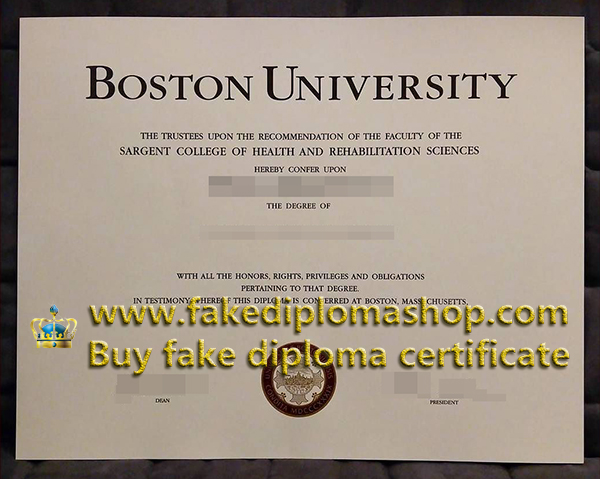 Among its alumni and current or past faculty, the university counts 8 Nobel Laureates, 23 Pulitzer Prize winners, 10 Rhodes Scholars, 6 Marshall Scholars, 9 Academy Award winners, and several Emmy and Tony Award winners. BU also has MacArthur, Fulbright, and Truman Scholars, as well as the American Academy of Arts and Sciences and National Academy of Sciences members, among its past and present graduates and faculty. In 1876, BU professor Alexander Graham Bell invented the telephone in a BU lab.

Boston University traces its roots to the establishment of the Newbury Biblical Institute in Newbury, Vermont in 1839, and was chartered with the name “Boston University” by the Massachusetts Legislature in 1869. The University organized formal Centennial observances both in 1939 and 1969. One or the other, or both dates may appear on various official seals used by different schools of the university.