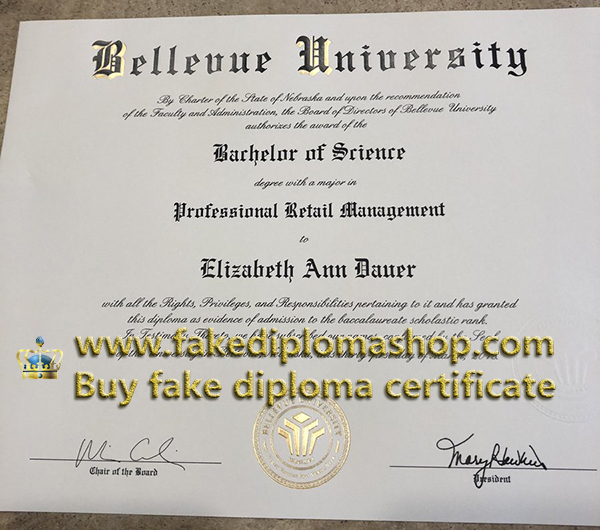 Opened in 1966 as Bellevue College, its aim was to provide education for working adults in the area. By 1974 it had become the fourth largest private college in Nebraska and had added a gymnasium, student center, and library. In 1977, Bellevue earned full accreditation from the North Central Association of Colleges and Secondary Schools. In the mid-1980s increasing competition from other colleges in the area, which had also begun catering to working adult students, created financial problems which nearly led to the college’s closure. However, under its third president, John Muller, who took over in 1985, the college refocused, survived, and started to expand.