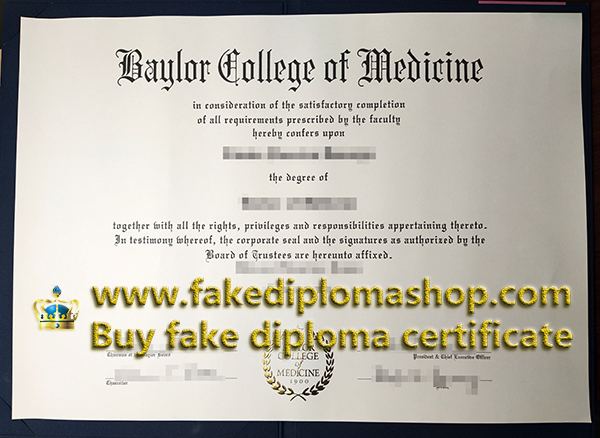 Baylor College of Medicine’s academic programs is consistently ranked among the top tier of the country in their respective fields. Additionally, the National School of Tropical Medicine is the only school in the nation dedicated exclusively to patient care, research, education and policy related to neglected tropical diseases.

The school’s charter was filed with the Texas Secretary of State on 15 September 1900 with three physicians as the incorporators: Drs. Samuel E. Milliken, J. B. Titterington, and Lawrence Ashton. The school opened on 19 November 1900 with 81 students in a former synagogue, Temple Emanu-el, located at 292 Commerce Street (today 1306 Commerce Street).