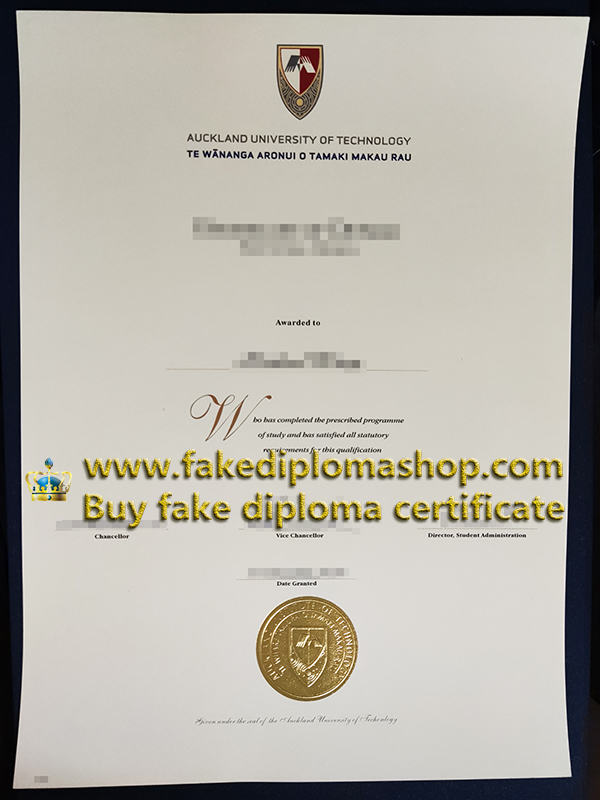 In 2016, the university invested significantly in the construction of the Mona Hauora (MH) Building. Construction of MH was completed in December 2016, and was officially opened by Prime Minister Bill English in March 2017. As the largest building on campus, MH is now the new heart of the campus and incorporates a number of sustainability design features. In 2017, three awards were given in recognition of the new MH Building at the New Zealand Institute of Architects (NZIA) Auckland Regional Awards.