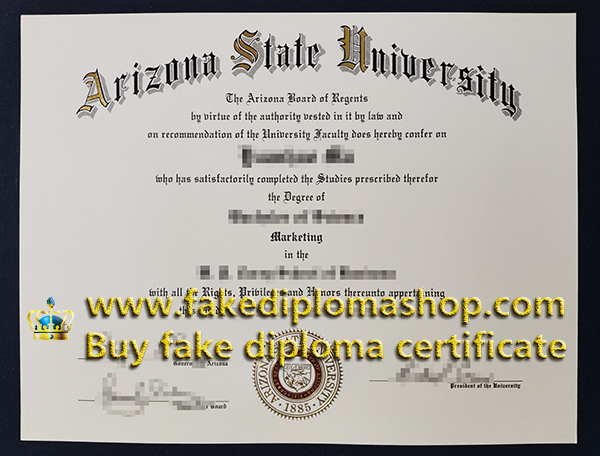 ASU’s charter, approved by the board of regents in 2014, is based on the New American University model created by ASU President Michael M. Crow upon his appointment as the institution’s 16th president in 2002. It defines ASU as “a comprehensive public research university, measured not by whom it excludes, but rather by whom it includes and how they succeed; advancing research and discovery of public value; and assuming fundamental responsibility for the economic, social, cultural and overall health of the communities it serves.” The model is widely credited with boosting ASU’s acceptance rate and increasing class size.

Arizona State University was established as the Territorial Normal School in Tempe on March 12, 1885, when the 13th Arizona Territorial Legislature passed an act to create a normal school to train teachers for the Arizona Territory. The campus consisted of a single, four-room schoolhouse on a 20-acre plot largely donated by Tempe residents George and Martha Wilson. Classes began with 33 students on February 8, 1886.