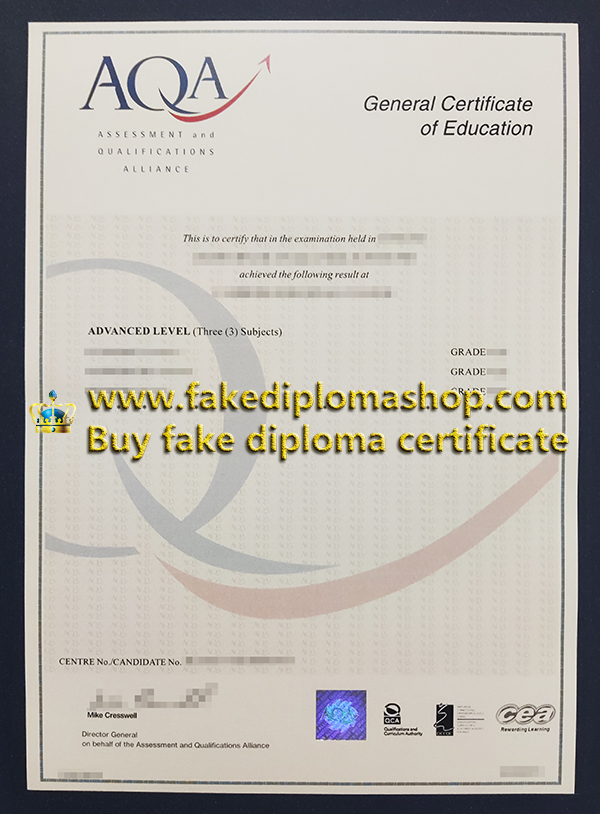 AQA is one of five awarding bodies which are recognised by schools across the country. AQA is also recognised by the regulators of the public exams systems for England, Wales and Northern Ireland to offer GCSE, AS and A Levels in the United Kingdom. AQA also offers the AQA Baccalaureate, a qualification also intended for students in Year 12 and 13 and which includes the study of three A-Levels, an extended project and extra-curricular enrichment activities. AQA is the largest examination board for GCSEs and GCE A Levels in England.

The Conservative Party under Prime Minister David Cameron initiated reforms for A Levels to change from a modular structure to a linear one. British examination boards (Edexcel, AQA, OCR and WJEC) regulated and accredited by the Government of the United Kingdom responded to the government’s reform announcements by modifying syllabi of several A Level subjects. However, the Labour Party and in particular the Member of Parliament Tristram Hunt announced that it would seek to halt and reverse the reforms and maintain the modular A-Level system. Labour’s policy, and the modular AS- and A-Level system, are supported and promoted by the University of Cambridge and by the University of Oxford.

The organisation announced that it will begin offering courses for which all assessment is carried out through examinations at the end of the course. This is commonly referred to as a linear course. Beforehand, they offered modular courses in England with several exams.