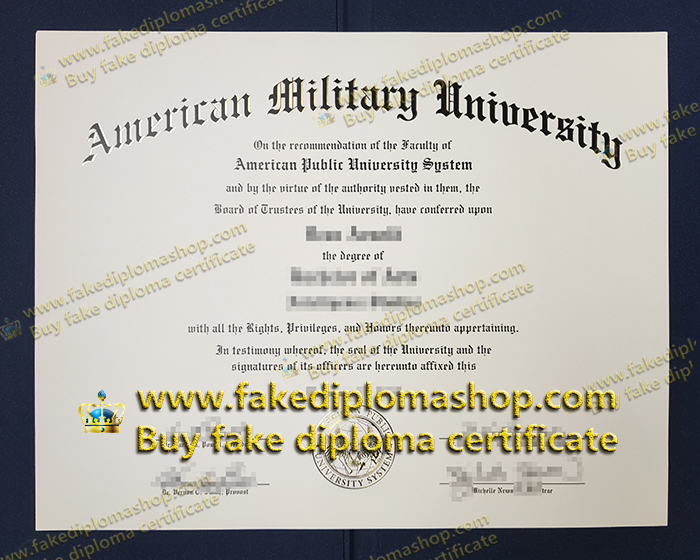 As of March 31, 2021, APUS has approximately 110,000 alumni worldwide. Despite its name and brand, APUS is not a public university, nor is it part of the government or military. In 2018, the school paid $270,000 to the state of Massachusetts after the state’s attorney general investigated allegations that it had misled potential students.

About 56 percent of APUS students report having served in the military at the time of their initial enrollment. About 55,000 military personnel receive tuition assistance from APUS schools. Another 16,702 used their GI Bill benefits for schools.

APUS is accredited by the Higher Education Council. In 2018, certification status was designated “subject to government investigation” due to an investigation by the Massachusetts Attorney General into deceptive and predatory hiring practices. The investigation ended with a settlement in which APUS paid $270,000 to the state to provide relief to eligible AMU students, agreed to change its disclosures for prospective students and rescind the designation.